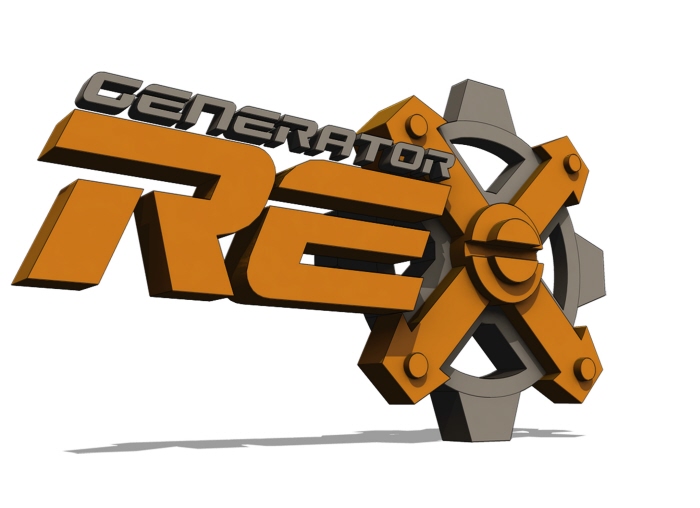 What's on your mind?

This is the place to talk about your favorite topic, to share news, theories, ideas, and to connect with others. The content from your Forum has been converted to Discussions posts, so nothing has been lost.

To learn more about what you can do here, check out community.wikia.com/wiki/Help:Discussions

If you're an admin on this community, read more about how you can customize your Discussions and set up guidelines for contributors: community.wikia.com/wiki/Help:Admin_and_Moderator_Tools_in_Discussions

Basically, I'm going to make this as brief as possible.

If you want to nominate something for featured article, just create a new thread on this board titled "Nomination: (NAME OF ARTICLE)" and explain why you think it should be featured. Other users can vote by replying to that thread.

Nominations will be closed whenever there are more than eight featured articles. Articles are featured for 6 weeks at a time. Once an article is featured, it cannot be nominated again for 100 days.

Suggest changes by replying to this thread (such as different number of features or different length each article can be featured for).

Until Wikia comes out with a Sub-board system and a Reply to a Reply System, we're just going to use the Project namespace for the featured system.

We are undergoing major changes! There is a growing community here so hopefully everything that changes is appreciated. Our first task is to switch everything over from the olds forums to the news forums. Other tasks after this are the Featured System, a news system, a better Navigation (the one at the top), and then some custom scripts. This is a process so bear with me, we should be done with the first step in about a week.

We have absolutely zero active admins, so I'm looking for a few new ones. Let me know if you're interested and we'll see if you meet the requirements.

What do you think of them? I guess since they're new we'll try them out, even if they may be a little buggy. 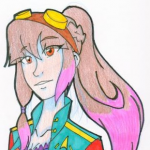 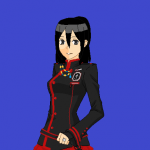